Use our marijuana drug test calculator to determine your odds of passing a pre-employment test.

Imagine an adult sufferer of epilepsy or cancer who uses medical cannabis to treat their condition — in full legal compliance with their state’s medical laws. Because most people, including patients who use cannabis, aren’t independently wealthy, they must obviously hold a job to generate income. Those who know they will be drug tested can purposefully avoid THC, the most abundant cannabinoid in marijuana for which the most common tests are searching. This means such patients will be medicating with some form of a non-psychoactive CBD-rich strain of cannabis or hemp, probably consumed as a tincture or a concentrate, like an oil. 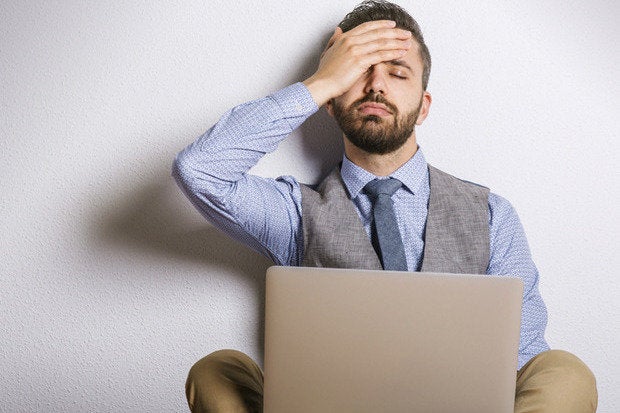 The question becomes: Can a person consuming only high-CBD, low-THC forms of cannabis test positive for the herb and, thus, lose their job? While many patients certainly want to medicate using a natural, alternative remedy like cannabis, they also can’t afford to lose their income and don’t desire to survive the stigma of being outed for marijuana, still a highly stigmatized substance, especially in conservative states lacking medical cannabis laws.

The short answer: No, one will almost never test positive for CBD oils that contain almost no THC.

What About Heavy Consumers?

There are a few reasons that heavy consumers of CBD oil may initially test positive on a drug screen. Most popular urine tests for cannabis follow the Substance Abuse and Mental Health Services Administration (SAMHSA) guidelines, meaning they will not detect a cannabinoid like CBD because such tests involve very little “cross-reactivity” between THC and other common cannabinoids like CBD, CBG, CBC, and CBN.

However, patients who consume very large quantities of CBD oil, such as 1-2 grams per day, could possibly test positive on an initial urine screening. When an initial test flags positive, a second, more accurate test called a GC/MS is administered to the urine sample to confirm if it is an actual positive for THC (false positives on the first, less stringent test aren’t completely uncommon). Because this second, confirmatory test easily differentiates between THC and CBD, even the heaviest of CBD oil consumers can rest assured that they won’t lose their job because of this alternative treatment for their disease or ailment. As long as they don’t consume THC, that is.

One of the keys to ensuring that the CBD oil one is consuming lacks THC (or harmful contaminants or pesticides) is to obtain it from a legal, regulated source. The black market bingo practiced by many patients often results in obtaining products that are low in quality, contaminated, or not what they claim to be. The last thing a patient striving to regain their health needs to do is consume an unhealthy, untested CBD oil, especially if those same products can result in a visit to the unemployment office. 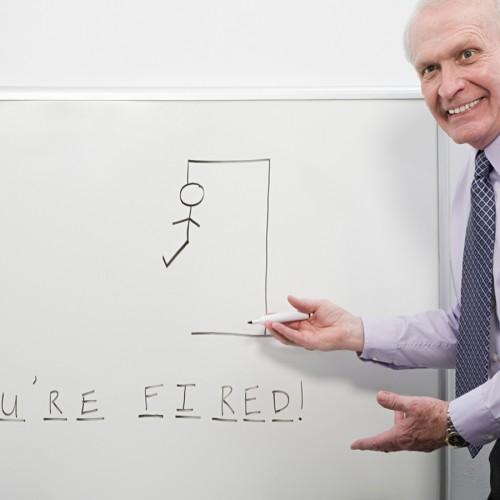 Sticking with reputable, professional dispensaries and brands of CBD oil that are recommended by other patients or physicians is really a must when one’s livelihood and health are in the balance.

Patients who wish to medicate with a non-THC cannabis extract like CBD oil can rest assured that their practice won’t result in a positive drug test and the possible resulting dismissal from their job. The sad part of this situation is that plenty of research and anecdotal reports indicate that about 70 percent of children suffering from epilepsy gain the most benefit from oil concentrates containing both CBD and THC, with only the minority experiencing a notable reduction in seizures from CBD only. 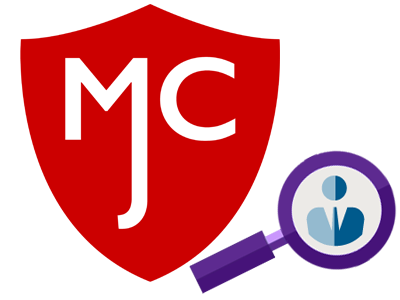 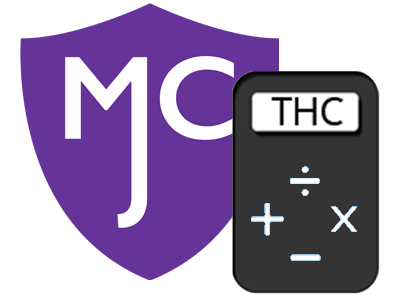